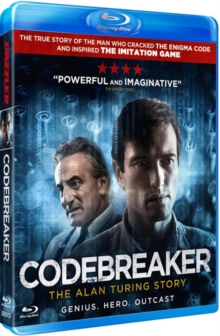 After serving as a codebreaker during World War II, Turing designed the Automatic Computing Engine and helped to develop the Manchester computers.

In 1952 he was convicted of homosexual acts and to avoid going to prison he accepted a course of hormonal injections to reduce his sex drive.

Two years later he was found dead and was reported to have committed suicide, though many believe it to have been accidental.

The film features contributions from those who knew him and experts who explain how his work has proved significant to the development of technology, while Ed Stoppard portrays Turing in re-enactments of his conversations with psychiatrist Dr. Franz Greenbaum (Henry Goodman). 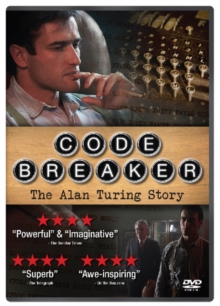