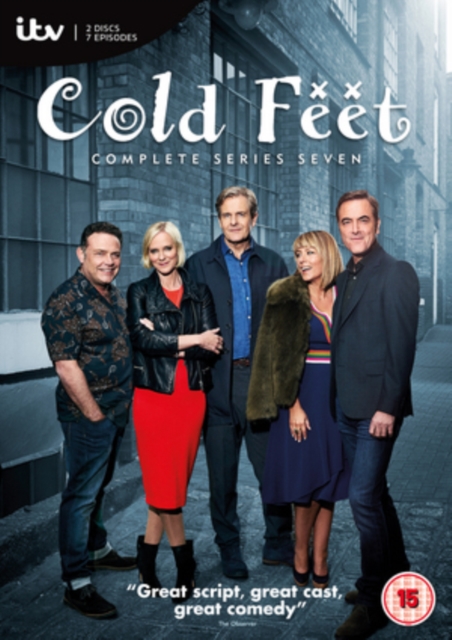 All seven episodes from the seventh series of the revived ITV comedy drama.

Taking place 13 years on from the end of the original series, Adam (James Nesbitt) has returned to Manchester having travelled the world and settled in Singapore after his wife's death.

He returns to fix his relationship with his rebellious, teenage son Matt (Ceallach Spellman), much to the delight of his best friend Pete (John Thomson) who is struggling with depression and financial troubles with his wife Jenny (Fay Ripley) and their two children.

Elsewhere, Karen and David (Hermione Norris and Robert Bathurst) are building new lives following their divorce whilst trying to raise their teenage twins.