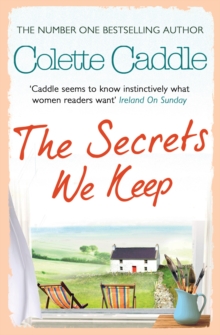 The Secrets We Keep Paperback / softback

Four years ago Erin Joyce left Dublin under a cloud and bought a guesthouse in the remote, beautiful village of Dunbarra.

The Gatehouse attracts a strange clutch of guests who, once ensconced, never want to leave.

Sandra, a brash American, wants to know everything about everyone.

Then there's wise old easy-going PJ, who's seemingly part of the furniture.

But Erin's fragile happiness is thrown off-balance by the arrival of A-list Hollywood actor Sebastian Grey.

Erin finds herself drawn to this handsome enigmatic man, who used to walk with a swagger but now prowls the country lanes with haunted eyes.

What trauma could have brought about this devastating change?

Sebastian isn't the only one in the Gatehouse with a secret.

Why is Hazel cast so adrift? Where does PJ go each week without fail, and what really brought Sandra to Dunbarra?

As Erin finds herself embroiled in her guests' secrets she starts to ask herself: will she be ready to reveal her own?

Also by Colette Caddle   |  View all 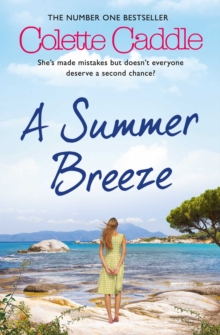 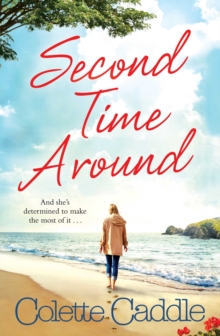 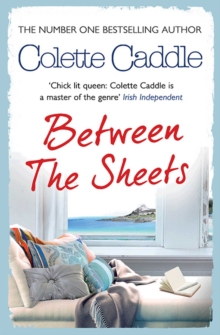 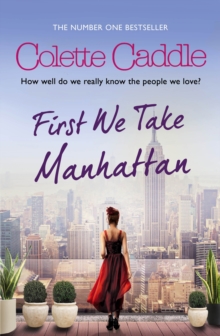