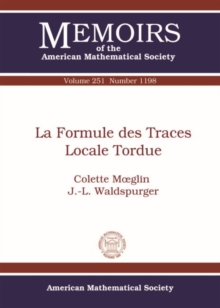 A note to readers: This book is in French. The text has two chapters. The first one, written by Waldspurger, proves a twisted version of the local trace formula of Arthur over a local field.

The authors follow Arthur's proof, but the treatement of the spectral side is more complicated in the twisted situation.

They need to use the combinatorics of the ``Morning Seminar''.

The authors' local trace formula has the same consequences as in Arthur's paper on elliptic characters.

The second chapter, written by Moeglin, gives a symmetric form of the local trace formula as in Arthur's paper on Fourier Transform of Orbital integral and describes any twisted orbital integral, in the p-adic case, as integral of characters.

Also by Colette Moeglin   |  View all 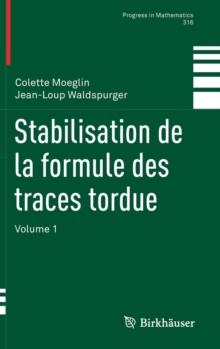 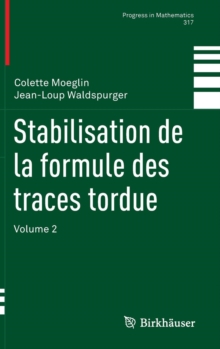 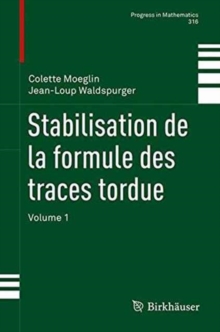 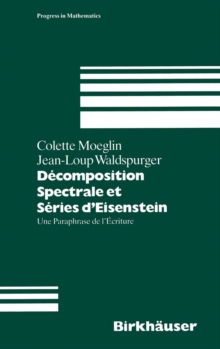 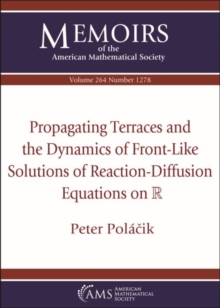 Propagating Terraces and the Dynamics... 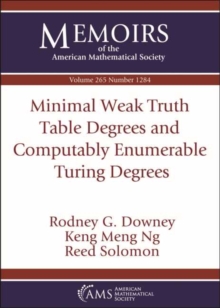 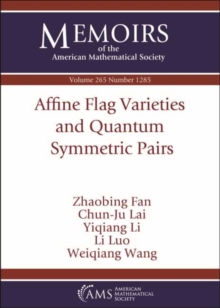 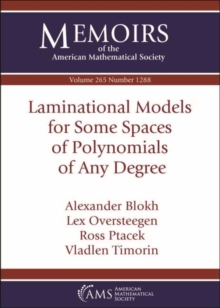 Laminational Models for Some Spaces of...