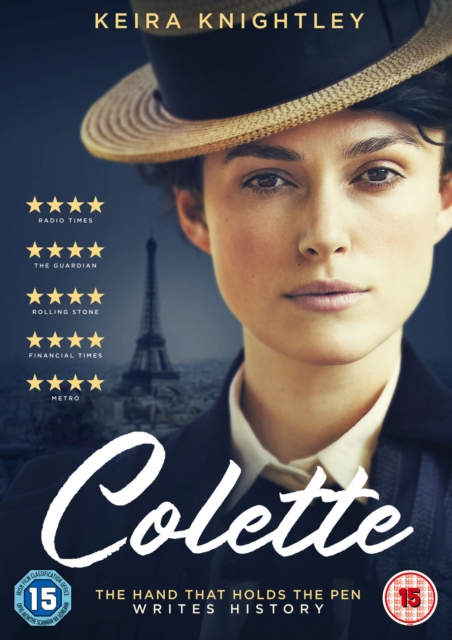 Keira Knightley stars in the title role of this biographical drama.

After marrying Parisian writer Henry Gauthier-Villars (Dominic West), Gabrielle Colette moves to the French capital where she writes her first novel, an autobiographical tale entitled 'Claudine', which is published under her husband's pen name, Willy, and becomes an instant bestseller.

The novel's success thrusts the couple's scandalous marriage into the spotlight and inspires a further series of stories.

However, despite her success as a writer, Colette fails to achieve the acclaim and credit she deserves and must fight to overcome the strict gender norms and constraints of early 20th-century France. 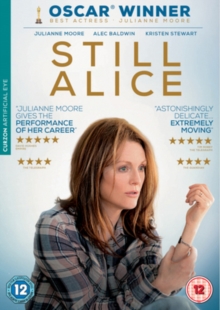 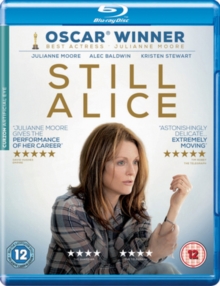 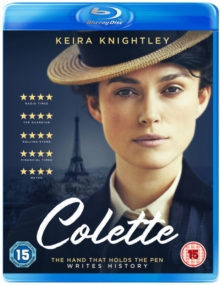