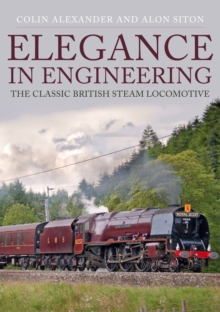 Elegance in Engineering showcases an interesting and diverse collection of British-built steam locomotives from all builders, for railways at home and abroad.

These examples of British engineering at its best tell the story of the development of the archetypal British steam locomotive from the 1830s to the end of steam locomotive manufacture. Beauty may be in the eye of the beholder and any selection of locomotives is bound to be subjective, but nobody can deny that by comparison, locomotives built overseas tended to be angular and austere.

Maintenance staff would argue that having many of their fittings on the outside made them easier to look after but the purist would contest that it did not make them easier on the eye. 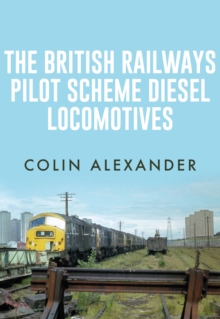 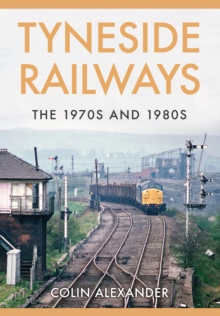 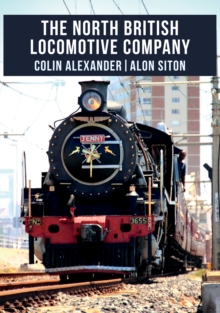 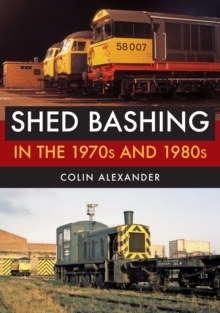