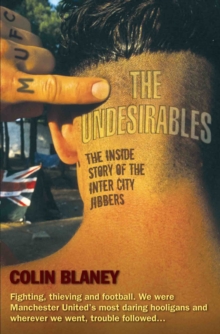 The Undesirables : The Inside Story of the Inter City Jibbers Paperback / softback

This shocking new account from the inner core of the Inter City Jibbers details four attempted jailbreaks, deals with the author's marriage inside a German jail to a former staff member, describes members of the ICJ's experiences in various jails - including the gang rape of one WAF member in a Pakistani prison - from a hellish Washington, D.C. county lockup to a Yakuza-filled Japanese prison, as well as running with gun-wielding foreign thugs.

Above all, the book is an account of twenty-five years of life as an undesirable, stealing anything that wasn't nailed down. 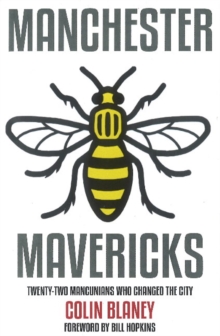 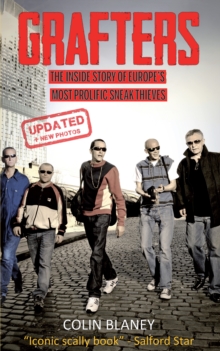 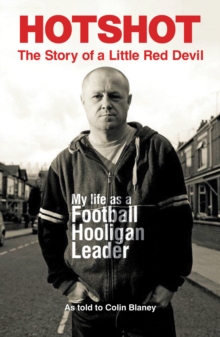