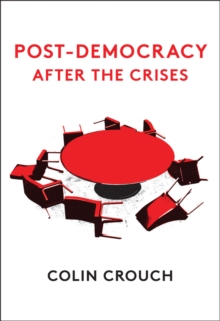 Post-Democracy After the Crises Paperback / softback

In Post-Democracy (Polity, 2004) Colin Crouch argued that behind the facade of strong institutions, democracy in many advanced societies was being hollowed out, its big events becoming empty rituals as power passed increasingly to circles of wealthy business elites and an ever-more isolated political class. Crouch's provocative argument has in many ways been vindicated by recent events, but these have also highlighted some weaknesses of the original thesis and shown that the situation today is even worse.

The global financial deregulation that was the jewel in the crown of wealthy elite lobbying brought us the financial crisis and helped stimulate xenophobic movements which no longer accept the priority of institutions that safeguard democracy, like the rule of law.

The rise of social media has enabled a handful of very rich individuals and institutions to target vast numbers of messages at citizens, giving a false impression of debate that is really stage-managed from a small number of concealed sources.

Crouch evaluates the implications of these and other developments for his original thesis, arguing that while much of his thesis remains sound, he had under-estimated the value of institutions which are vital to the support of a democratic order.

He also confronts the challenge of populists who seem to echo the complaints of Post-Democracy but whose pessimistic nostalgia brings an anti-democratic brew of hatred, exclusion and violence.

Also by Colin Crouch   |  View all 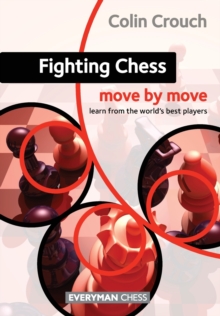 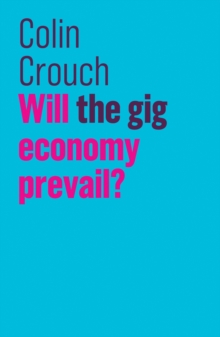 Will the gig economy prevail? 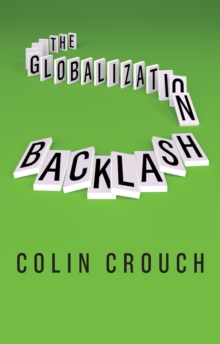 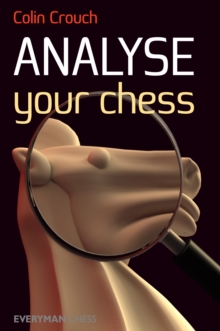