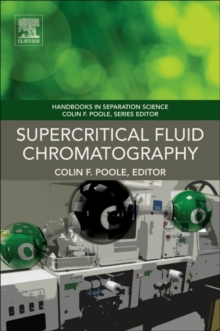 Part of the Handbooks in Separation Science series

Supercritical fluid chromatography (SFC) is a rapidly developing laboratory technique for the separation and identification of compounds in mixtures.

Significant improvements in instrumentation have rekindled interest in SFC in recent years and enhanced its standing in the scientific community.

Many scientists are familiar with column liquid chromatography and its strengths and weaknesses, but the possibilities brought to the table by SFC are less well-known and are underappreciated. Supercritical Fluid Chromatography is a thorough and encompassing reference that defines the concept of contemporary practice in SFC and how it should be implemented in laboratory science.

Given the changes that have taken place in SFC, this book presents contemporary aspects and applications of the technique and introduces SFC as a natural solution in the larger field of separation science.

The focus on state-of-the-art instrumental SFC distinguishes this work as the go-to reference work for those interested in implementing the technique at an advanced level.

Also in the Handbooks in Separation Science series   |  View all 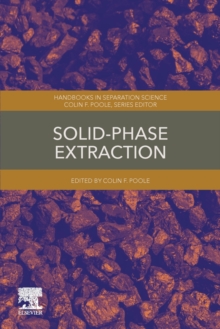 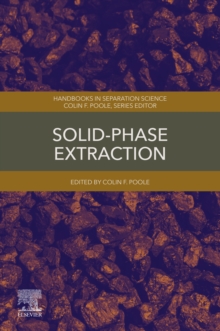 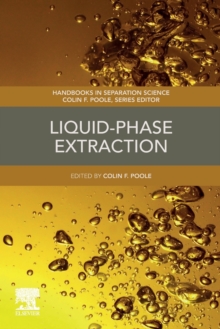 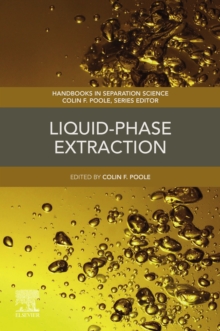