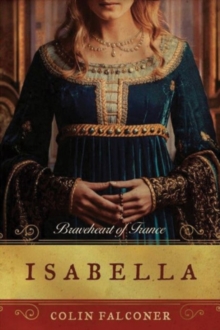 Obey your husband. Make him love you. This is your duty to me and to France.

With these words, King Philippe of France sent Princess Isabella to marry the dashing King Edward of England. She's determined to fulfill her father's injunction, but once wed, the young queen quickly abandons her romantic illusions: her husband has a secret, one that will stand between them and threatens to plunge England into civil war. As lonely Isabella grows into womanhood amid the deadly maelstrom of Edward's court, she rises above her despair and uses her clever mind and political acumen to unite the country. But when tensions with France rise, the young queen faces an impossible choice.

From bestselling author Colin Falconer comes the little-known story of a queen who took control of her destiny-and the throne.

Also by COLIN FALCONER   |  View all 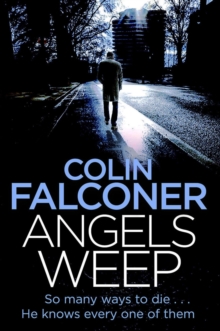 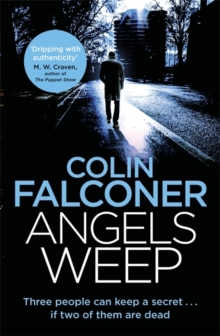 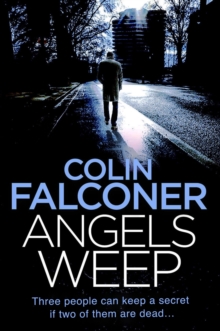 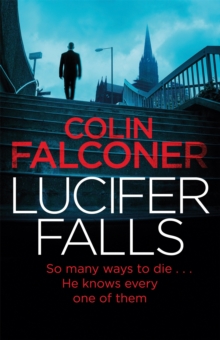