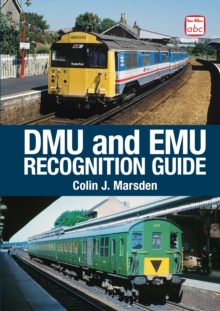 Although, in 1948 British Railways inherited a number of multiple-units, the vast majority of which were EMUs designed for operation on the electrified networks around London, Manchester, Liverpool and Newcastle, over the next decade there was a revolution in the provision of motive power with the first-generation DMUS coming into service in large numbers and with further extensions to the Southern's electrified network requiring additional stock. As a result of the contraction of the railway infrastructure in the era after the Beeching Report, there was a considerable diminution in the acquisition of new stock in the 1960s and, by the late 1970s; there was a pressing need to replace many of the life-expired units still in operation.

The arrival of the second-generation stock resulted in the withdrawal of much of the older equipment - although odd examples survived until the 21st century - and, over the past 20 years, there has been a continuing process of refurbishment and replacement. The contemporary DMU and EMU fleets are well covered in Colin Marsden's 'Traction Recognition', now into its second edition, but there remains considerable interest, particularly amongst the modeling fraternity, for comprehensive information about the historic rolling stock operated by BR.

A single volume covering BR's diesel and electric locomotive fleet has been commissioned for publication in the autumn of 2011.

This book is a companion volume covering the DMU and EMU fleets. 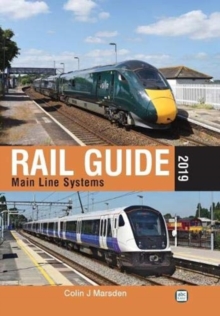 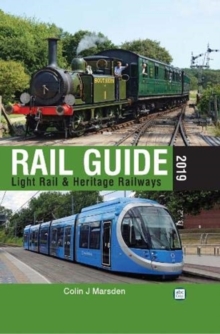 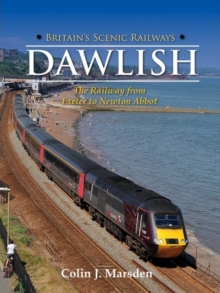 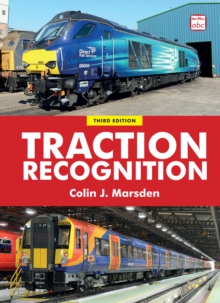