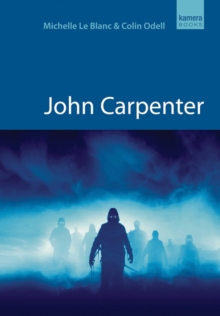 Tension. Fear. Exhilaration. Atmospheric synthesizers. You're in John Carpenter territory. One of the most iconic directors of American cinema John Carpenter has astonished audiences the world over with his tightly crafted horror, thriller and science-fiction films.

Not just a director, Carpenter's talents also extend to writing the screenplays and soundtracks to many of his films.

From the existential comedy classic Dark Star through to the terrifying smash hit Halloween, the taut siege of Assault on Precinct 13 to the visceral Vampires there's action and tension all around.

But it's not all ghosts from The Fog or horrific mutations in The Thing, there's time for romance in the science-fiction road movie Starman and even for The King himself in the superior bio-pic Elvis - The Movie.

John Carpenter's films are always memorable, distinctive and unashamed of their genre roots.

The John Carpenter Kamera Book explores his films and his work as a director, composer, writer and producer.

It examines Carpenter's influences and style and the films that have, in turn, been influenced by him.

An indispensable guide to the ultimate cult auteur. 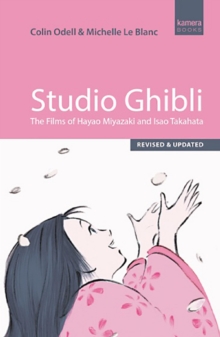 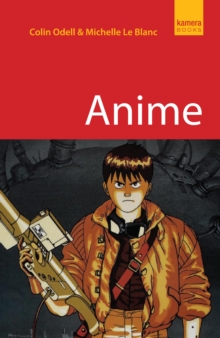 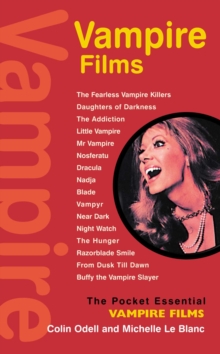 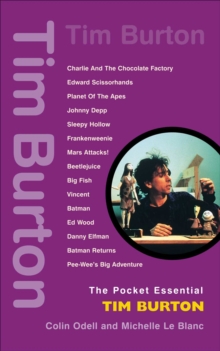