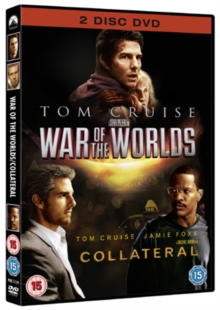 Collateral/War of the Worlds DVD

Tom Cruise double. Michael Mann directs the crime thriller 'Collateral' (2004), which sees Cruise cast against type as assassin Vincent, who hires taxi driver Max (Jamie Foxx) to take him to five different addresses over the course of one evening - and to wait outside while he carries out his ruthless business.

As Max becomes aware of Vincent's true purpose - and realises that one of Vincent's potential victims is Annie (Jada Pinkett Smith), a young, friendly and attractive lawyer who rode in his cab earlier, he must find a way to prevent Vincent from killing again - and to save his own skin.

Steven Spielberg directs 'War of the Worlds' (2005), a big-budget adaptation of the classic science fiction novel by HG Wells.

After violent electrical storms start breaking out across the world, Ray goes to investigate the results of a lightning strike further down his block, only to witness a vast armoured machine break out of the ground and start laying waste to everything in its path.

Fleeing New Jersey with his children, Ray begins a horrific journey through an America gripped by panic as the alien war machines start to systematically wipe out humankind. 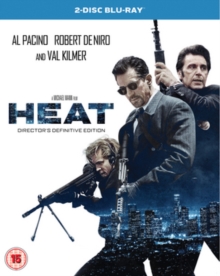 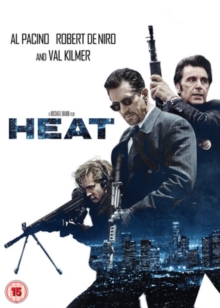 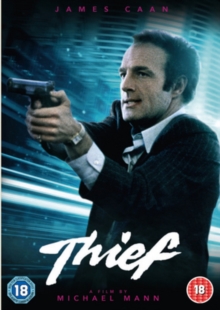 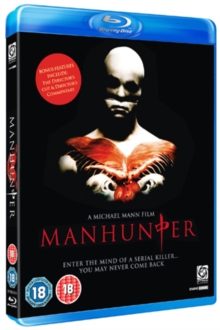