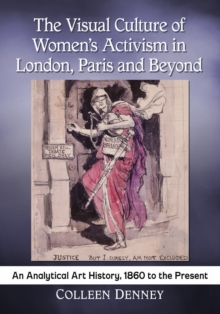 The Visual Culture of Women's Activism in London, Paris and Beyond : An Analytical History, 1860 to the Present Paperback / softback

This book examines the domains of public space and the private, domestic realm and the interstices between them by focusing on ways that women enter the public arena while using the domestic politics of the private one to propel them forward in their cause for social justice, equality, and citizenship.

The subject is unique not only in its focus on the visual culture of first-wave feminists in Edwardian England with a comparator analysis, where appropriate, on feminist developments in France, but also in its attention to women's movements into the public arena in the late 20th/21st century more globally in the context of how they continue to honor this first-wave suffrage history. Women's bodies were and are at the center of every debate on women's rights worldwide.

The present study connects the hard work of women activists in the streets of London, Paris and beyond in making their desires known. 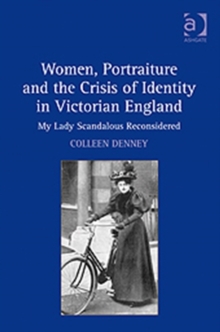 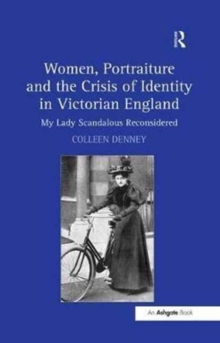 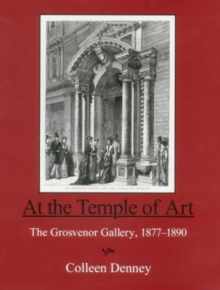 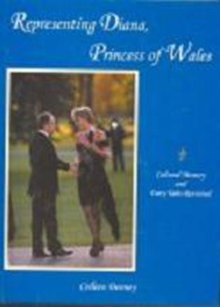