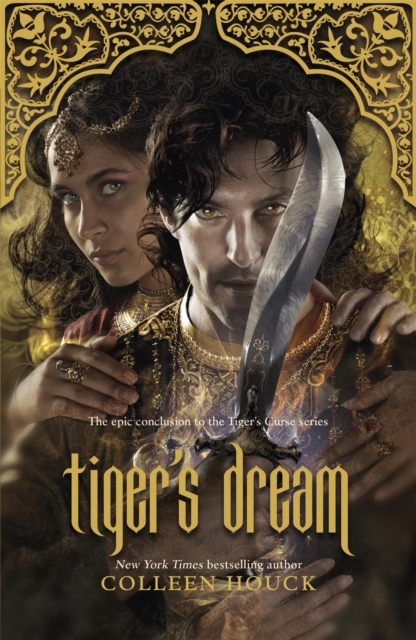 Part of the Tiger Saga series

A tiger left behind. A goddess in need of an ally. Stranded in a time and place he never wished for, Kishan Rajaram struggles to forget the girl he loves and the brother who stole her away as he fulfills his divine role - that of assisting the beautiful yet extremely irritable goddess Durga. When the wily shaman Phet appears and tells Kishan that Kelsey needs him, he jumps at the chance to see her again, but in saving Kelsey, he discovers that the curse he thought was over is only just beginning. With the power of the goddess hanging in the balance, Kishan must sacrifice the unthinkable to fight the dark forces swirling around the woman he's charged to defend. ***************Praise for the Tigers Curse series'A sweet romance and heart-pounding adventure . . . Tiger's Curse is magical!' - Becca Fitzpatrick, New York Times best-selling author'Epic, grand adventure rolled into a sweeping love story' - Sophie Jordan 'Part Indiana Jones and part fairy tale' - Booklist

Also by Colleen Houck  |  View all 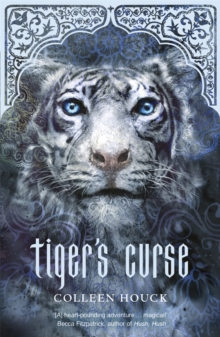 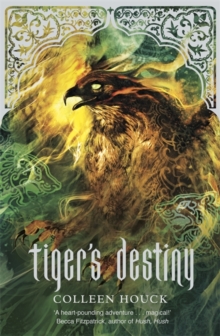 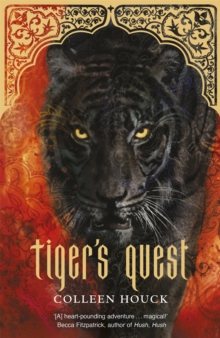 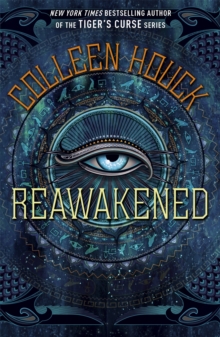 Also in the Tiger Saga series 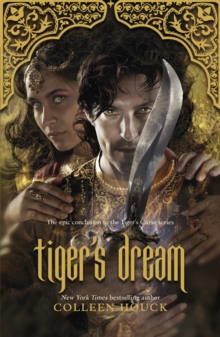