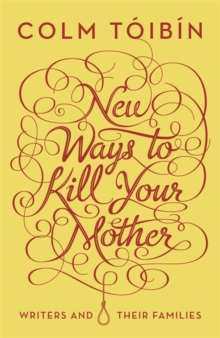 New Ways to Kill Your Mother : Writers and Their Families Hardback

In his essay on the Notebooks of Tennessee Williams, Colm Toibin reveals an artist 'alone and deeply fearful and unusually selfish' and one profoundly tormented by his sister's mental illness.

Through the relationship between WB Yeats and his father or Thomas Mann and his children or JM Synge and his mother, Toibin examines a world of family relations, richly comic or savage in its implications.

In Roddy Doyle's writing on his parents we see an Ireland reinvented.

From the dreams and nightmares of John Cheever's journals Toibin makes flesh this darkly comic misanthrope and his relationship to his wife and his children. 'Educating an unintellectual woman,' Cheever remarked, 'is like letting a rattlesnake into the house.' In pieces that range from the importance of aunts (and the death of parents) in the English nineteenth-century novel to the relationship between fathers and sons in the writing of James Baldwin and Barack Obama, Colm Toibin illuminates not only the intimate connections between writers and their families but also articulates, with a rare tenderness and wit, the great joy of reading their work. 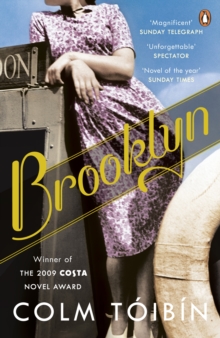 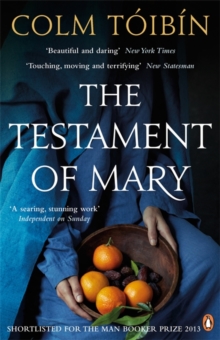 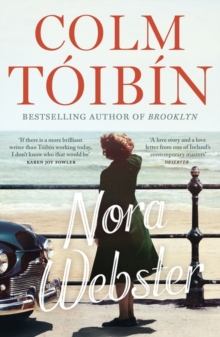 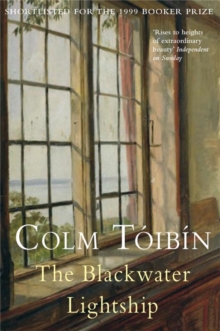