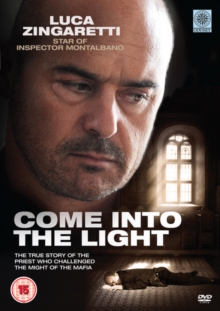 Come Into the Light DVD

The film follows the story of Don Giuseppe Puglisi (Zingaretti), a priest from Palermo who fights against the local Mafia-controlled environment to save young children and teenagers from becoming involved in a life of crime.

However, his plans to interfere with the way the Mafia conduct their business means he becomes a threat to those in power.