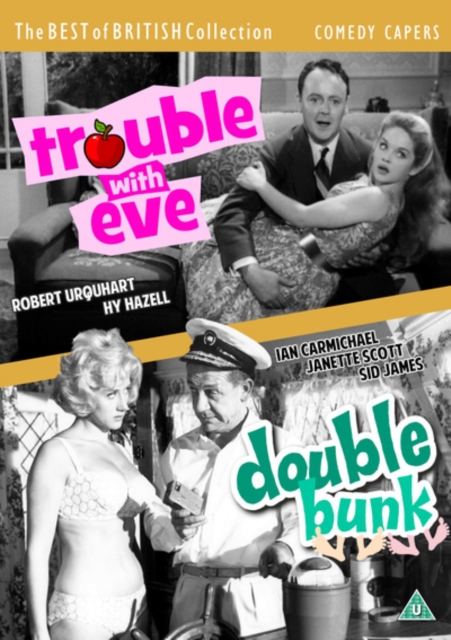 Double bill of British comedies. In 'Trouble With Eve' (1960) Louise Kingston (Hy Hazell) reconstructs her cottage in the English village of Warlock into a quaint tea room named 'The Willow Tree'.

Her new venture gets off to an unfortunate start, however, when the local inspector Roland Axebridge (Garry Marsh) is caught in a vulnerable situation.

As gossip spreads like wildfire around the village, soon Louise is rumoured to be the owner of her very own brothel.

Will she be able to turn things around for her tea room to flourish?

In 'Double Bunk' (1961), when newlyweds Jack (Ian Carmichael) and Peggy (Janette Scott) face eviction, they are duped into taking refuge in a run-down houseboat.

After rebuilding the engine, along with their friends Sid (Sid James) and Sandra (Liz Fraser), they decide to move to a better location.

However as fog descends they lose all sense of direction and end up in France without fuel and supplies.

Fortunately they find their landlord's yacht moored nearby but have to resort to desperate actions when he makes any help to get back home conditional on a race back across the Channel. 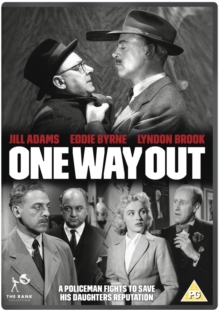 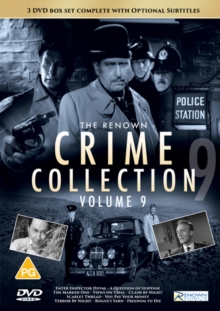 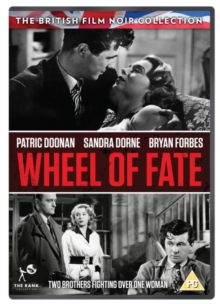 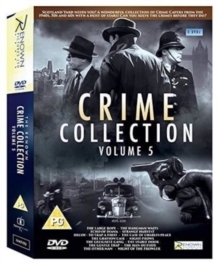