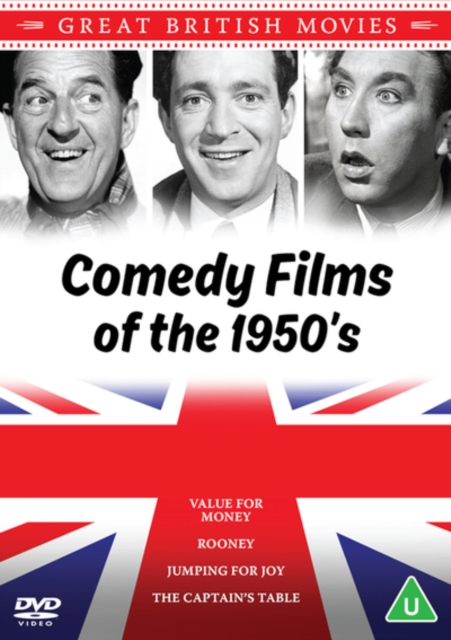 A selection of classic British comedy films from the 1950s.

In 'Value for Money' (1955), starring John Gregson and Diana Dors, young northerner Chayley Broadbent (Gregson) heads to London, after inheriting a large fortune from his father and breaking up with his girlfriend Ethel (Susan Stephen), where he meets and falls for nightclub performer Ruthine West (Dors).

Following his marriage proposal Chayley begins to question whether Ruthine is only with him for his money.

Will he go ahead with the marriage or return to his former life?

After getting sacked from his position at a greyhound stadium, he takes on wounded greyhound Lindy Lou, who is due to be put down.

Willie trains the dog in preparation for the famous Golden Bowl competition but in order to succeed he must stay one step ahead of a gang of crooks and corrupt bookmakers.

In 'Rooney' (1958), based on the Catherine Cookson novel, John Gregson stars as Irish binman James Ignatious Rooney who is a ladies' man and a skilful hurler.

After moving to a wealthier area with the help of businessman Mr Doolan (Liam Redmond), Rooney falls for his landlady's cousin Maire (Muriel Pavlow) and is also picked for the Hurling Championship Final.

Can he win the championship and Maire's heart? Finally, in 'The Captain's Table' (1959), directed by Jack Lee, Captain Ebbs (Gregson) is delighted to win his dream job at the helm of a luxury liner, only to find out that it is riddled with disastrous complications.

Ebbs has been a lowly cargo-ship captain his entire life, but dreams of a more glamorous title.

When he learns of his new position aboard the Queen Adelaide, he is ecstatic.

However, his dream turns sour when he learns that his staff are smuggling ship supplies for personal profit, and he is left blushing after becoming the love interest for a group of over-zealous ladies on board. 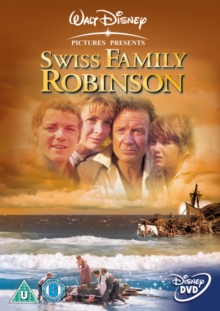 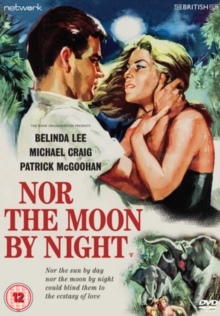 Nor the Moon By Night 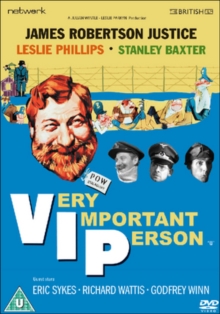 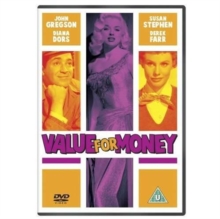