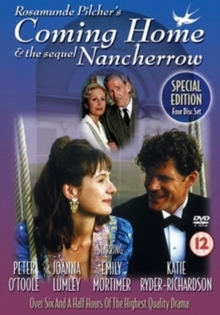 In 'Coming Home' Judith Dunbar arrives at boarding school and makes friends with the carefree and fun-loving Loveday Carey-Lewis.

Loveday soon introduces Judith to both her glamourous and wealthy family and her collection of interesting and bohemian friends.

When Judith's eccentric guardian dies, the Carey-Lewis' become her surrogate family, and Judith finds the next few years the most joyous of her life, but she is unaware that the spectre of war hangs over everything she holds dear.

In 'Nancherrow', Loveday inherits the family's ancestral home when her father, the Colonel, passes on.

But she is then immediately beset by problems as she attempts to put the estate back on an even keel so that her son, Nat, can eventually succeed her. 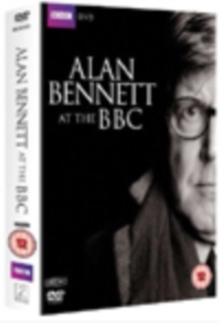 Alan Bennett: At the BBC 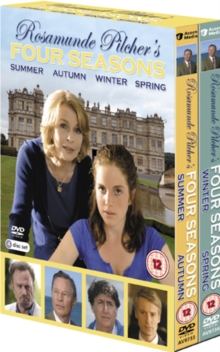 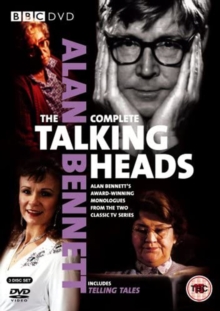 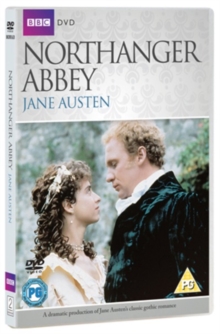