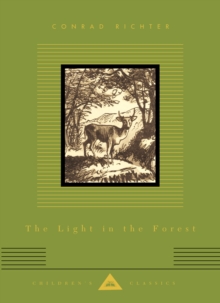 The Light In The Forest Hardback

A beautifully illustrated edition of a novel that has enthralled young American readers for generations.

It is the story of John Cameron Butler-captured as a small child in a raid on the Pennsylvania frontier by the Indian tribe Lenni-Lenape.

Adopted by the great warrior Cuyloga and renamed True Son, he has spent 11 years living and thinking of himself as fully Indian.

But when the tribe signs a treaty that requires them to return their white captives, 15-year-old True Son is returned against his will to the family he had long forgotten, and to a life that he no longer understands or desires.

Despairing and defiant, he manages a dangerous escape only to find himself painfully unsure of where he belongs.

Beautifully written, sensitively told, and emotionally compelling, The Light in the Forest is an American classic that has sold more than one million copies in the last ten years in paperback.

Also by Conrad Richter   |  View all 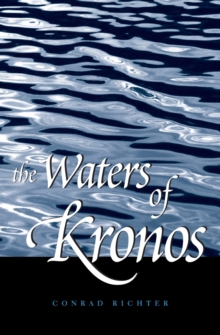 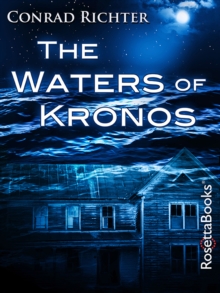 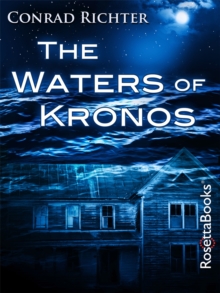 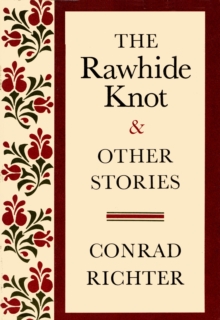 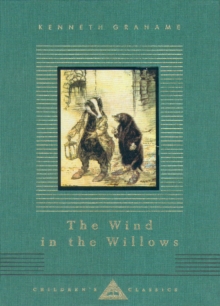 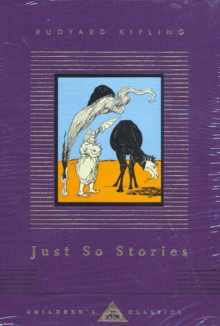 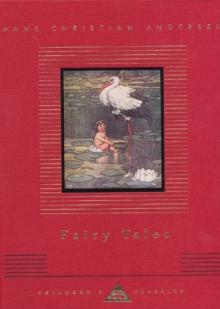 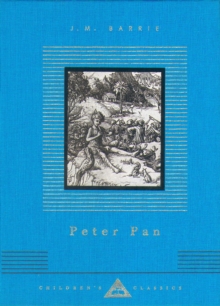