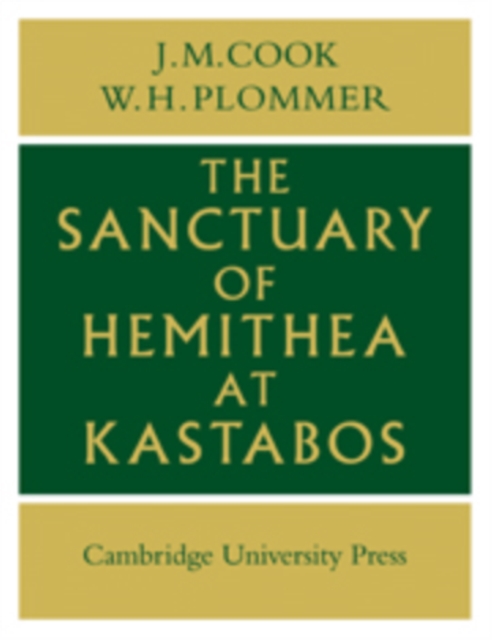 Originally published in 1966, this is an account of the excavation of a Greek sanctuary in the south-west corner of the mainland of Asia Minor opposite Rhodes - once known as the Carian Chersonese.

The excavation took place in 1959-1960. This was the first Greek temple of any size to be uncovered in that part of Asia Minor, and the discovery of the site of Kastabos, whose existence was known from book V of Diodorus' world history, entailed the re-siting of several ancient towns in the region.

The sanctuary itself, whose main buildings dated from c. 300 BC, was dedicated to the healing Goddess Hemithea.

The excavations showed that, although it was an Ionic temple, the style of the great contemporary temples in Ionia (such as that at Ephesus) is modified and the design is somewhat similar, in plan and proportion, to that of the temple at Epidaurus. 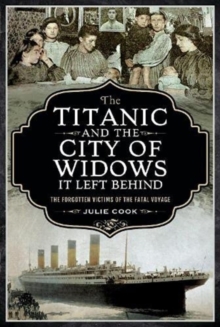 The Titanic and the City of Widows it... 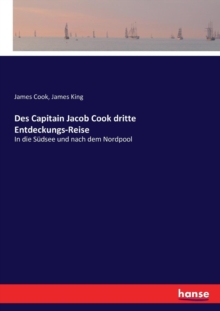 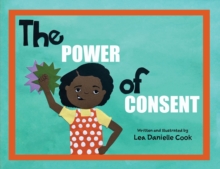 The Power of Consent 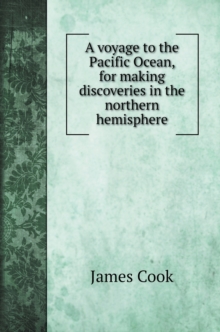 A voyage to the Pacific Ocean, for...