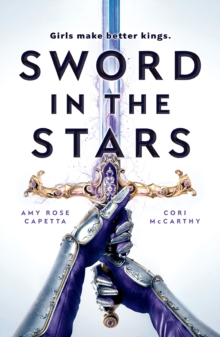 Sword in the Stars Paperback / softback

Ari, Merlin and her Rainbow knights must pull off a heist thousands of years in the past - to save humanity's future. The battle against the tyrannical Mercer corporation may have been won, but the war has only just begun.

Now Ari and her cursed wizard Merlin must travel back in time to the unenlightened Middle Ages and steal King Arthur's Grail - the very definition of impossible. But the time travellers have to tread carefully. If they come face-to-face with the original Arthurian legend, it could produce a ripple effect that changes the course of history.

It's a risky game where the past can be even more dangerous than the future.

Also by Cori McCarthy   |  View all 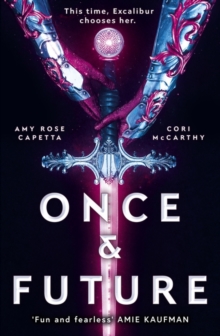 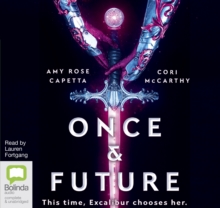 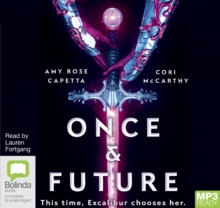 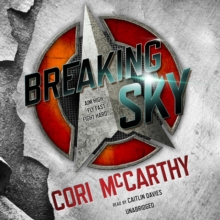