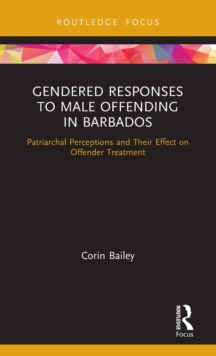 Gendered Responses to Male Offending in Barbados : Patriarchal Perceptions and Their Effect on Offender Treatment Hardback

by Corin (University of the West Indies, Barbados) Bailey

Part of the Routledge Studies in Crime and Society series

It is generally accepted that men commit more crimes than women.

The widespread acceptance of this view is based primarily on the number of convictions with most jurisdictions reporting considerably fewer incarcerated women/girls than men/boys.

This manuscript argues however that decisions made by the various stakeholders that play a role in the incarceration of men are inherently gendered.

These decisions are based on patriarchal perceptions and stereotypes related to the familial roles of men and women, and by extension their motivations or offending.

Few studies have sought to explore the nature of these perceptions, and the effect these may have on incarceration patterns.

Indeed, this form of inquiry remains absent from the research agenda of Caribbean criminologists.

Critically, this book seeks also to juxtapose these assumptions against testimony from men incarcerated at Her Majesty's Prison.

The large proportion of males in Caribbean prisons when compared to their female counterparts necessitates an investigation into the factors that may contribute to differential treatment as they move through the justice system.

Using data from Barbados, the present study seeks to fill this need. 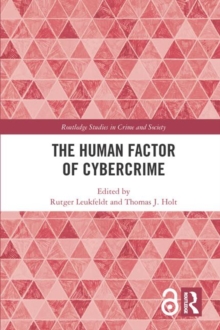 The Human Factor of Cybercrime 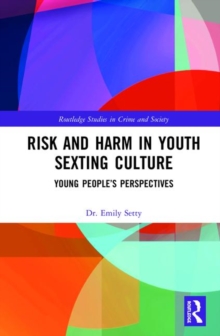 Risk and Harm in Youth Sexting 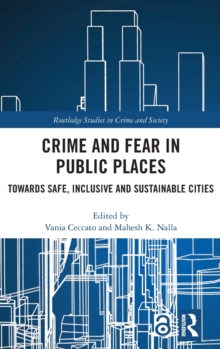 Crime and Fear in Public Places 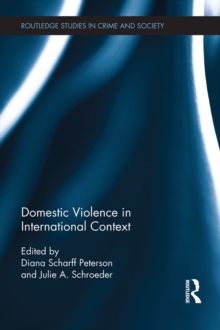