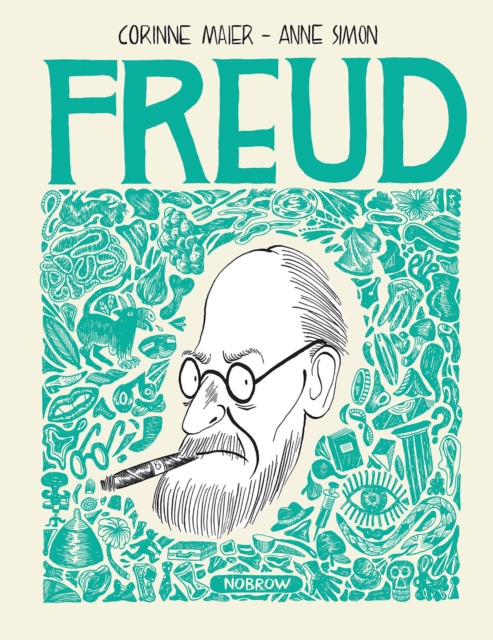 Part of the Heroes of the Mind series

As a boy Sigmund Freud dreamed of being an explorer, of discovering new lands and sailing the oceans.

As an adult he set out to map a far stranger territory: the human mind.This stunning graphic novel by economist, historian, and psychoanalyst Corrine Maier explores the life and work of one of the twentieth century's most influential thinkers.

Freud is the perfect introduction to the man's genius, his life, and his struggles with a revolutionary and divisive approach to the mind and its inner workings.

Anne Simon spins this unique and captivating story into a seamless whirl of image and text, worthy of the master of psychoanalysis' most extraordinary cases.Corinne Maier was born in 1963 in Geneva.

As a writer, economist, historian, and psychoanalyst, she has produced around fifteen nonfiction books on subjects like psychoanalysis, society, history, and humor.

Though at first her interests seem diffuse, she tirelessly seeks out the common links between them.

Her books are bestsellers in France and have been translated into many languages.Her recent writings have centered on work, family, and the nation.

Hailed as a counter-culture heroine by the New York Times, she proudly embraces her independence from any club, scientific society, or political party and celebrates her absence from anyone's payroll. 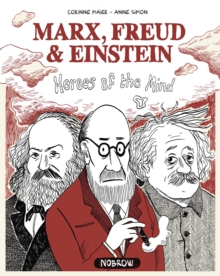 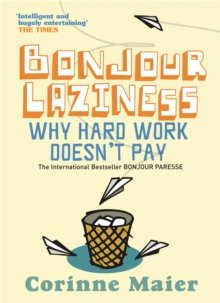 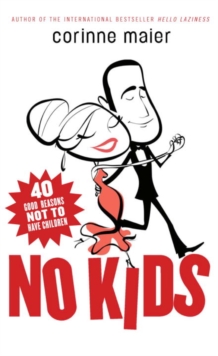 Also in the Heroes of the Mind series