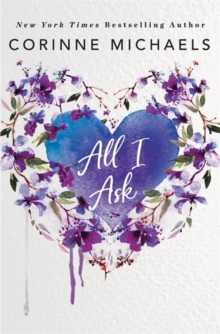 All I Ask Paperback / softback

From the New York Times bestselling author of One Last Time comes a breathtaking story about first love, second chances, and starting over. Popular and beautiful Teagan Berkeley is the complete opposite of shy, sweet Derek Hartz, but as teenagers, their friendship is unshakeable.

But everything changes when Derek marries his long-time girlfriend, and Teagan discovers she is going to be a single mother.

Though Teagan's affection for Derek long ago grew from friendship to love, she's never confessed her true feelings, content to have him in her life.

Only he abandons her when she needs him most. Thirteen years later, a widowed Derek returns to their beach-side small town with his daughter, guilt-ridden over both his wife's death and lost friendship with Teagan.

But when Derek's daughter Everly and Teagan's daughter Chastity become enemies at school, they're forced back into each other's lives.

Teagan is determined not to let Derek hurt her again, but the more time they spend together, the more her feelings come rushing back.

But when Derek confesses he also once loved Teagan -- and that his feelings led to struggles in his marriage -- she has to wonder: is starting over too much to ask? Or are their feelings strong enough to overcome their complicated history?

Also by Corinne Michaels   |  View all 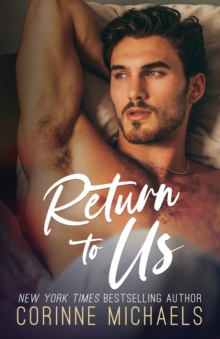 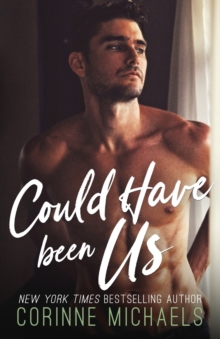 Could Have Been Us 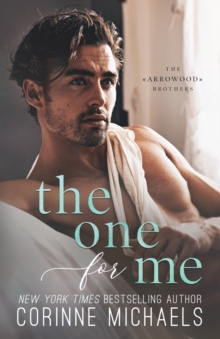 The One For Me 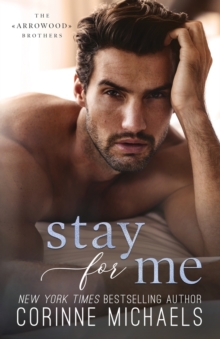