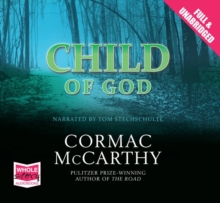 Lester Ballard, a violent, solitary and introverted young backwoodsman, is released from jail and allowed to haunt the hill country of East Tennessee, preying on the population with his strange lusts.

McCarthy transforms commonplace brushes with humanity into stunning scenes of the comic and the grotesque, and as the story hurtles toward its unforgettable conclusion, depicts the most sordid aspects of life with dignity, humour, and characteristic lyrical brilliance.

Also by Cormac McCarthy   |  View all 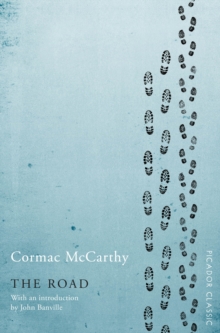 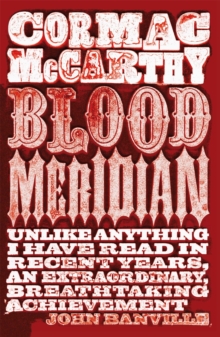 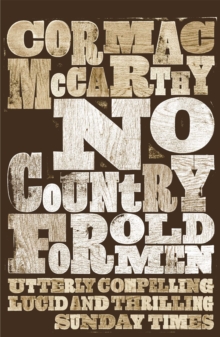 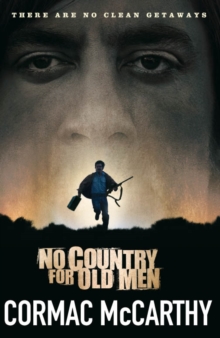