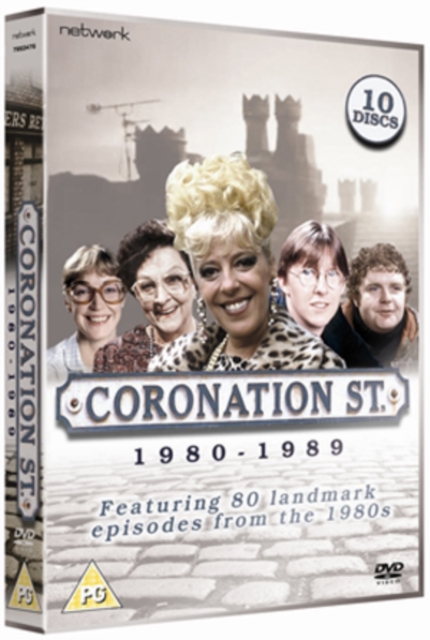 Highlights include the episode from 1981, where Emily (Eileen Derbyshire) is threatened with murder, the classic 1983 episode where Deirdre's (Anne Kirkbride) affair with Mike (Johnny Briggs) is discovered by Ken (William Roache), and the episodes in 1989 where Alan (Mark Eden) tries to kill Rita (Barbara Knox) and is run over by a tram.