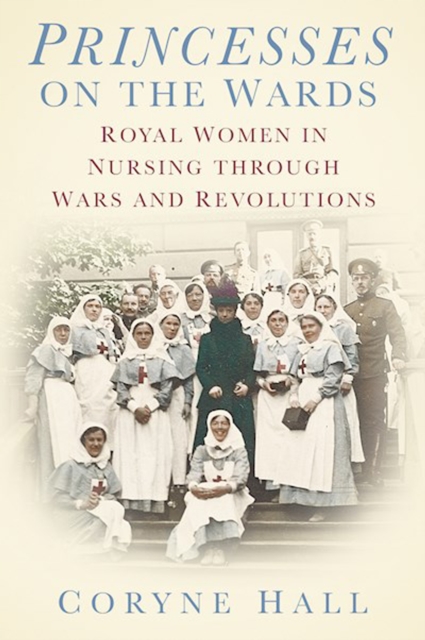 Princesses on the Wards : Royal Women in Nursing Through Wars and Revolutions Hardback

Queens and princesses have always shown care and compassion, but many went much further.

They were not afraid to roll up their sleeves, work in wards or help in field hospitals and operating theatres, despite their sheltered upbringings.

Through wars and revolutions across Europe, their experiences were similar to those of thousands of other nurses, but this is the first time that their involvement in nursing and the extent of their influence on the profession has been detailed in full. Beginning with two daughters of Queen Victoria - Princess Alice and Princess Helena - this book looks at the difficulties these royals faced while carving a worthwhile role in an age when the place of a well-born woman was considered to be in the home.

Empress Alexandra of Russia, Queen Marie of Romania, Princess Marina, Duchess of Kent, and Princess Alice of Greece (mother of the Duke of Edinburgh) were just a few of Queen Victoria's relatives who set an example of service well beyond that considered necessary for their rank.

Not all of them were fully trained nurses, but each made a positive contribution towards alleviating suffering which cannot be overestimated.

Also by Coryne Hall  |  View all 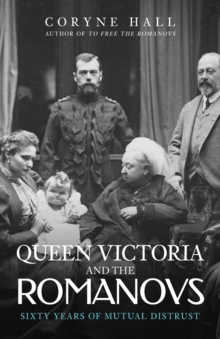 Queen Victoria and The Romanovs 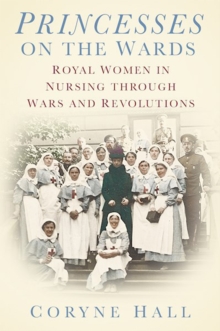 Princesses on the Wards 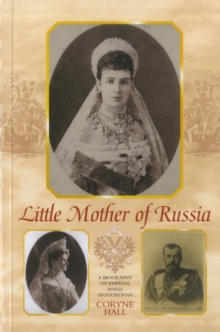 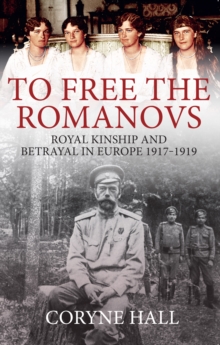 To Free the Romanovs