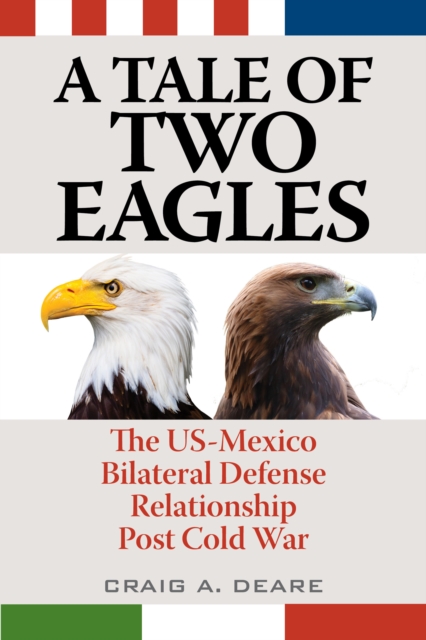 by Craig A. Deare

The United States and Mexico share a history shaped in the 19th century by numerous US forces interventions into Mexican territory and US expropriation of considerable swaths of Mexican territory.

However, in spite of structural impediments and a history of resentment by Mexico of US intervention into its affairs and territory, the levels of cooperation and understanding slowly began to improve following a series of international and domestic factors.

The decline of the former Soviet Union and the fall of the Berlin Wall at a global level, coupled with major political and economic challenges and reforms within Mexico are a starting point from which to assess the evolution of the bilateral defense relationship between the United States and Mexico.

The American and Mexican militaries have evolved differently over the past 100 years and they each have very different responsibilities, mission sets, orientations, and capabilities.

Yet in recent years, the Mexican armed forces have cooperated more closely with their US counterparts.

This may be due to explicit direction coming from senior levels of the Mexican government and to operational requirements of the armed forces themselves as they seek to increase their capability and capacity to confront the growing levels in drug trafficking related violence.

Today, both countries are dealing with the effects of this increased violence and insecurity in Mexico. Relying primarily on one-on-one interviews with senior practitioners and analysts on both sides of the border, the text examines the evolution of the U.S.-Mexican bilateral defense relationship to better understand how and why this unique relationship has improved, in fits and starts, over the past 25 years.

It offers a new understanding of how defense policymakers from each respective country perceive the other, as well as how the lack of trust and understanding between the two neighbors has delayed greater cooperation.

Also by Craig A. Deare 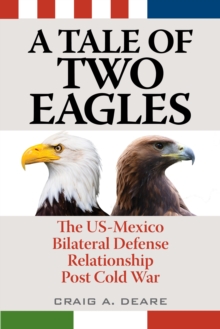 A Tale of Two Eagles