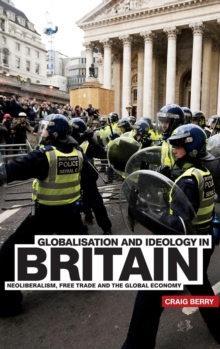 Globalisation and Ideology in Britain : Neoliberalism, Free Trade and the Global Economy Hardback

The 'globalisation' concept has become ubiquitous in British politics, as it has in many countries of the world.

This exciting new book examines discourse on foreign economic policy to determine the impact of globalisation across the ideological landscape of British politics. The book critically interrogates the assumption that the idea of globalisation is derivative solely of neo-liberal ideology by profiling the discourse on globalisation of five political groups involved in making and contesting British foreign economic policy between 1997 and 2009: New Labour, International Financial Services London, the Liberal Democrats, Oxfam and the Socialist Workers Party.

In addition to the relationship between neo-liberalism and globalisation, it also explores the core meaning of the idea of globalisation, the implications for the principle of free trade, the impact on notions of the state, nation-state and global governance, and whether globalisation means different things across the ideological spectrum. Topically, the book examines how the responses to the global financial crisis have been shaped by globalisation discourse and the value of ideology as an analytical concept able to mitigate debates on the primacy of material and ideational explanations in political economy.

It will be of vital use to students and scholars of global economic change, financial crisis, the state, the impact of globalisation on national governance, and those interested in ideological change. -- . 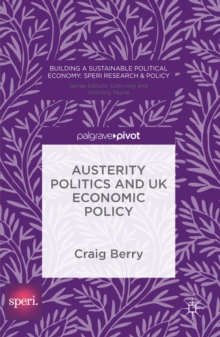 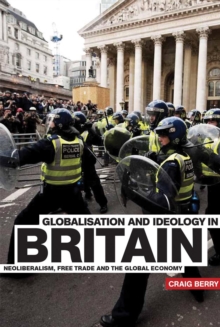 Globalisation and Ideology in Britain