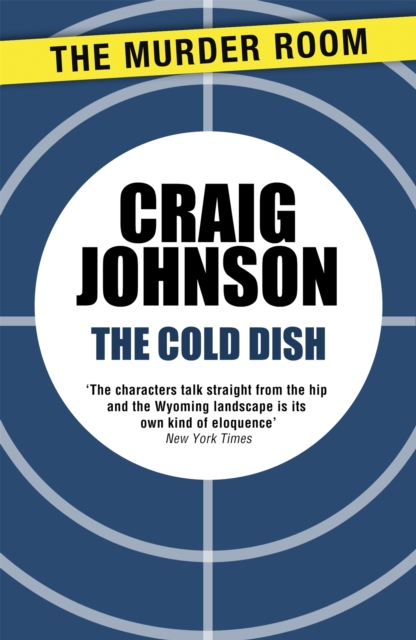 'The characters talk straight from the hip and the Wyoming landscape is its own kind of eloquence' New York TimesAfter 25 years as Sheriff of Absaroka County, Walt Longmire's hopes of ending his tenure in peace are dashed when Cody Pritchard is found dead near the Northern Cheyenne Reservation.

Two years earlier, Cody was one of four high school boys given suspended sentences for raping a local Cheyenne girl.

Somebody, it would seem, is seeking vengeance, and Longmire might be the only thing standing between the three remaining boys and a Sharps .45-70 rifle. With lifelong friend Henry Standing Bear and Deputy Victoria Moretti Walt Longmire attempts to see that revenge, a dish best served cold, is never served at all. 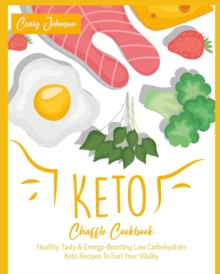 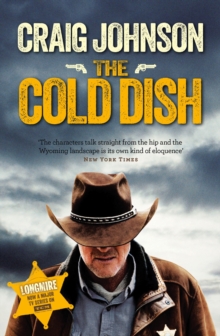 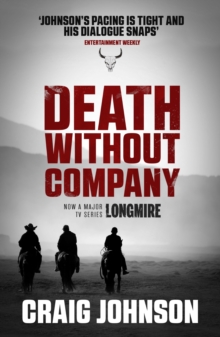 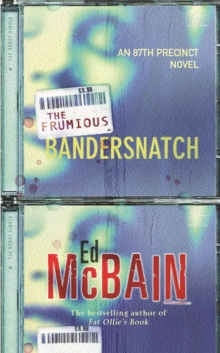 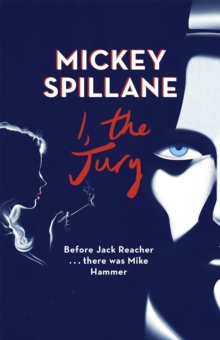