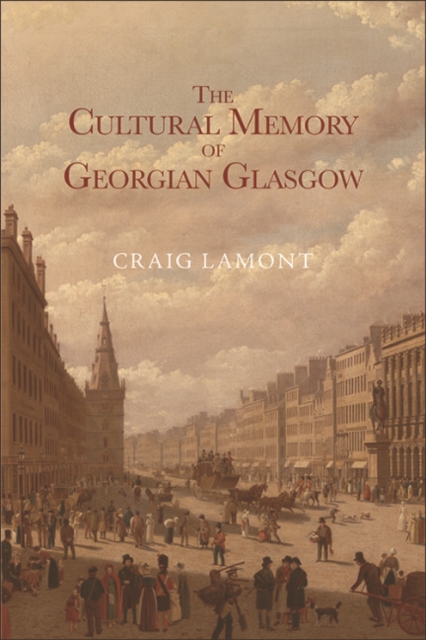 This book provides a long overdue reading of Scotland's largest city as it was during the long eighteenth century.

These formative years of Enlightenment, caught between the tumultuous ages of the Reformation and the Industrial Revolution, cast Glasgow in a new and vibrant light.

Far from being a dusty metropolis lying in wait for the famous age of shipbuilding, Glasgow was already an imperial hub: as implicated in mass migration and slavery as it was in civic growth and social progression.

Craig Lamont incorporates case studies such as the Scottish Enlightenment, the Transatlantic Slave Trade and Eighteenth Century Print Culture to investigate how the city was shaped by the emergence of new trades and new ventures in philosophy, fine art, science, and religion.

The book merges historical, literary and memory studies to provide an original blueprint for new research into other cities or civic spaces.