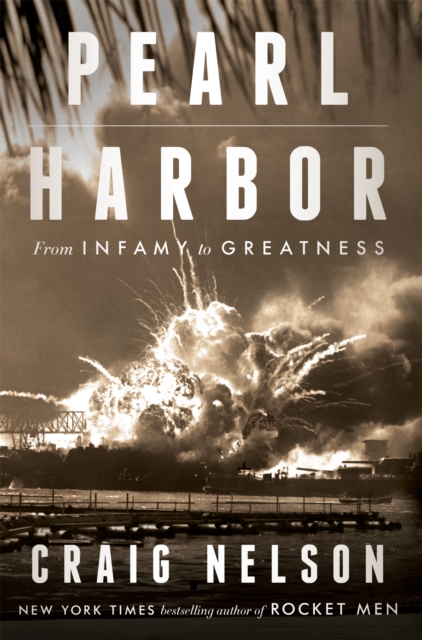 On 7 December 1941, an armada of 354 Japanese warplanes launched a surprise attack on the United States, killing 2,403 people and forcing America's entry into the Second World War.

With vivid prose and astonishing detail, Craig Nelson combines thrilling historical drama with individual concerns and experiences, following an ensemble of sailors, soldiers, pilots, diplomats, admirals, generals, the emperor and the president. Unmatched in breadth and depth, Pearl Harbor: From Infamy to Greatness in a portrait of the terror, chaos, violence and tragedy of the attack that would prove to be a turning point of the war.

Also by Craig Nelson  |  View all 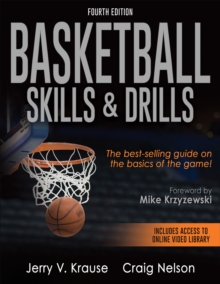 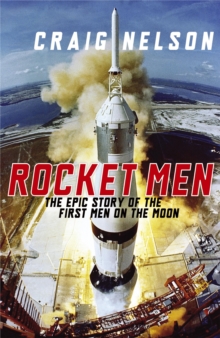 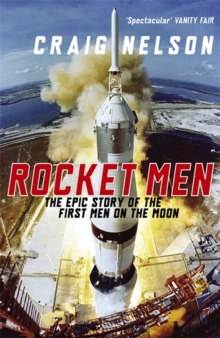 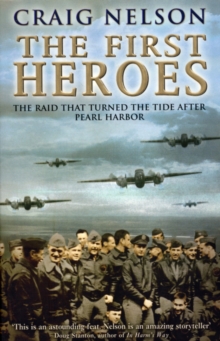