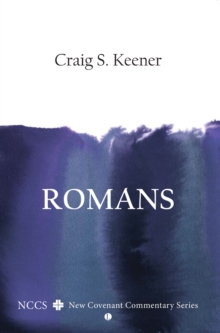 Part of the NCCS series

A helpfully concise commentary on Paul's letter to the early Christians in Rome, which the Apostle wrote just a few years before the outbreak of Nero's persecution.

Keener examines each paragraph for its function in the letter as a whole, helping the reader follow Paul's argument.

Where relevant, he draws on his vast work in ancient Jewish and Greco-Roman sources in order to help modern readers understand the message of Romans according to the way the first audience would have heard it.

Throughout, Keener focuses on major points that are especially critical for the contemporary study of Paul's most influential and complex New Testament letter. 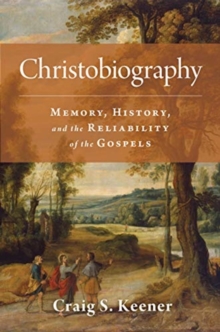 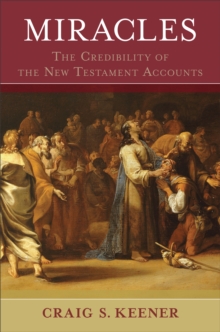 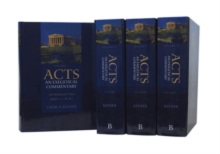 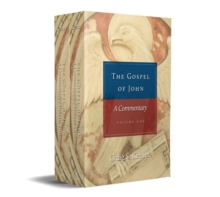 The Gospel of John

Also in the NCCS series 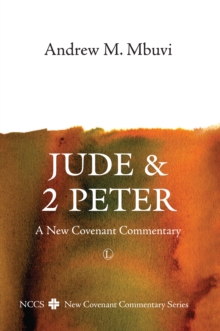 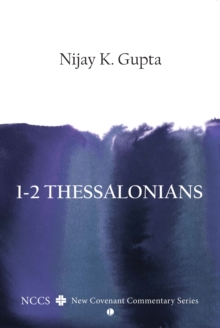 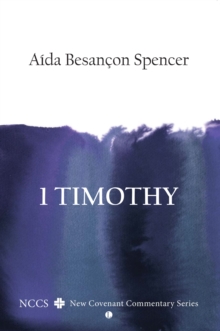