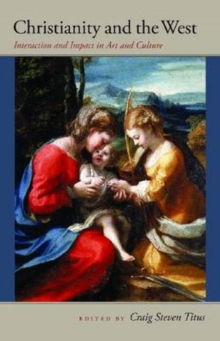 Christianity and the West : Interaction and Impact in Art and Culture Paperback / softback

Western culture and art were not born of unknown parents.

Christianity, while receiving its mother tongues and its first canonical texts within Hebrew and Greco-Roman civilizations, has provided its own major contributions to the art and culture of the last two millennia.

In this volume, scholars of international reputation, clerics and lay, Catholic and Protestant have reflected on how Christians have dialogued with diverse cultures and religions, even as they forged directions unique to the Gospel.The contributors of ""Christianity and the West"" scrutinize past achievements in order to face the postmodern secularization of western society and the globalization of communication, trade, and travel that claim a right to experimentation, free from long-standing values and detached from communities where the quality of culture and art makes a difference.

It is argued that the creative manifestations of culture express the genius of human agents, authors, and artists, but they find their acid test in relationship with the flourishing of human persons and society.

However, a human social standard is assured by a divine one.

Culture risks becoming destructive when the aesthetic is severed from sources of faith and reason about human origins and ends.In order to face this risk, the present volume explores the interaction between Christianity, art, and culture in the West, especially in fine art and architecture, theatre and cinema, literature and politics.

It demonstrates that Christianity has served as a living memory for humanity, above all, concerning the unity of the physical and spiritual dimensions that constitute the human person and culture. 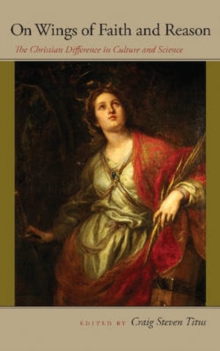 On Wings of Faith and Reason 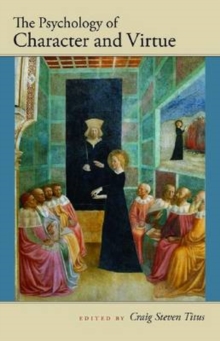 The Psychology of Character and Virtue