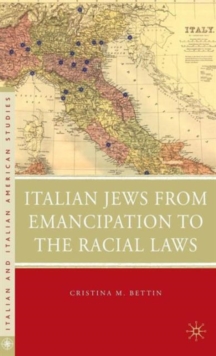 Italian Jews from Emancipation to the Racial Laws Hardback

Part of the Italian and Italian American Studies series

The Emancipation signalled the beginning of Jewish integration in Italy, a process that continued until 1938 when the Racial Laws were put into effect.

In this book, Bettin examines the debate between integration and assimilation in the early twentieth century and Jewish culture to trace the 'rebirth of Judaism' that characterized the period. 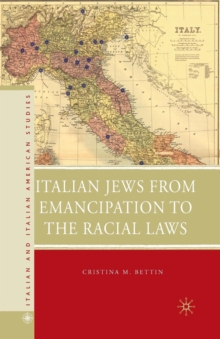 Italian Jews from Emancipation to the...

Also in the Italian and Italian American Studies series   |  View all 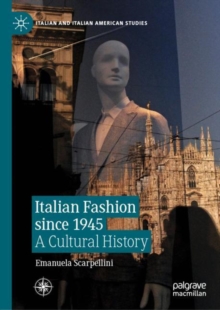 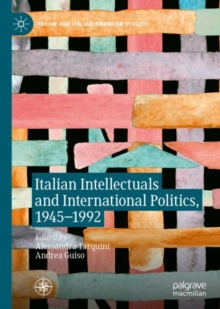 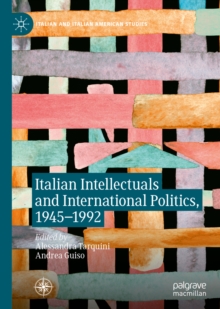 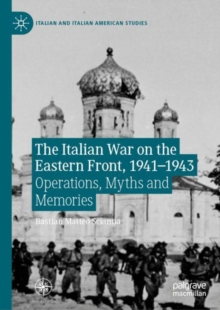 The Italian War on the Eastern Front,...