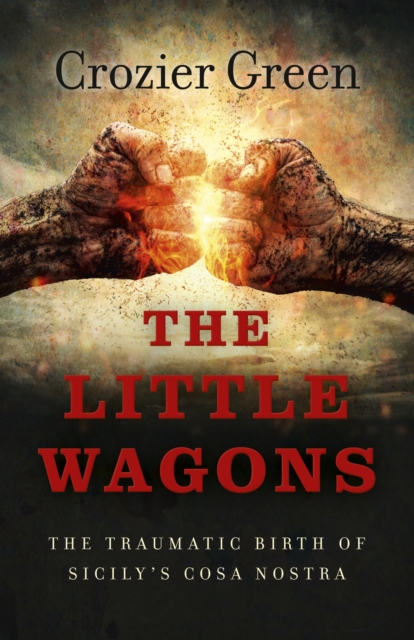 The Little Wagons is a fictional novel that captures the turmoil of late nineteenth-century Sicily, when the reverse alchemy of greed and violence forever changed the emerging Cosa Nostra from benevolent gold into corrupted base-metal.

The horrors of slavery and oppression forged revolutions and rebels in equal measure, and within this cornucopia of nepotism and brutality, hostility and passion are pitted against endemic hegemony.

With protagonists as fiery as Mount Etna itself, and equally unpredictable, The Little Wagons shows how poverty and despair become the omnipotent catalysts of vengeful change. 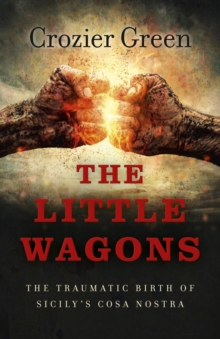