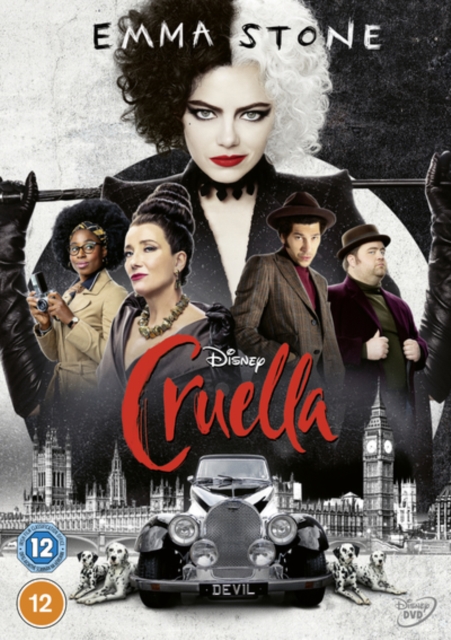 As a gift for her birthday Jasper and Horace create a fake CV and gain Estella an entry-level position with the most influential designer in London, the Baroness (Emma Thompson).

Estella quickly makes an impact but she has ulterior motives for wanting to get close to the Baroness, and sets out a cunning plan to steal her wealth.

In order to do so she must reinvent herself as Cruella, and also find a way of getting round the Baroness' three Dalmatian dogs. 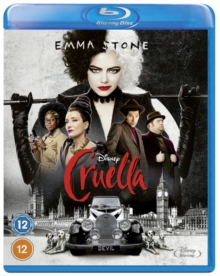 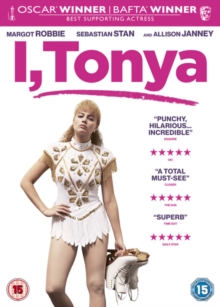 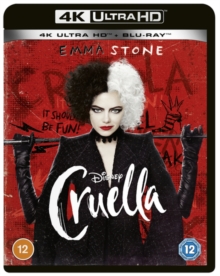 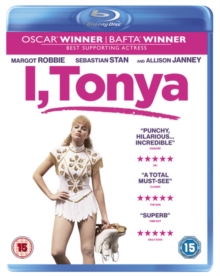