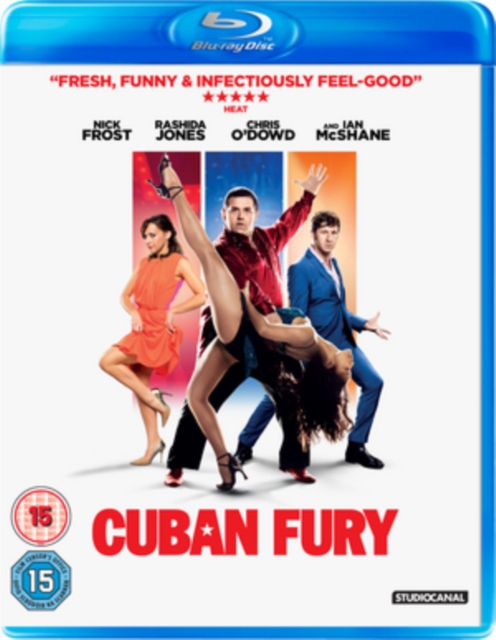 Nick Frost stars as a former salsa dancer desperate to regain his mojo in this comedy directed by James Griffiths. 22 years after a bullying incident robbed him of his shot at glory in the UK Junior Salsa Championships, overweight and self-loathing office worker Bruce Garrett (Frost) falls for the charms of his new, seemingly out-of-reach American boss Julia (Rashida Jones).

Bruce's hopes rise, however, when he discovers that Julia also shares a passion for the dance floor, inspiring him to try to turn back the clock and win the girl of his dreams.

Unfortunately, there's a problem - Bruce's testosterone-fuelled colleague Drew (Chris O'Dowd) has made it quite obvious that he's got his own carnal designs on Julia.

Can Bruce regain his confidence, unleash his dormant Latin fire and snatch the ultimate prize? 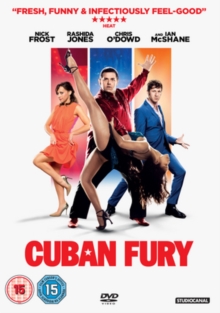