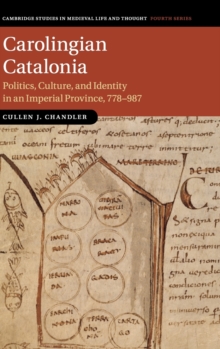 Part of the Cambridge Studies in Medieval Life and Thought: Fourth Series series

Drawing on a range of evidence related to royal authority, political events and literate culture, this study traces how kings and emperors involved themselves in the affairs of the Spanish March, and examines how actively people in Catalonia participated in politics centred on the royal court.

Rather than setting the political development of the region in terms of Catalonia's future independence as a medieval principality, Cullen J.

Chandler addresses it as part of the Carolingian 'experiment'.

In doing so, he incorporates an analysis of political events alongside an examination of such cultural issues as the spread of the Rule of Benedict, the Adoptionist controversy, and the educational programme of the Carolingian reforms.

This new history of the region offers a robust and absorbing analysis of the nature of the Carolingian legacy in the March, while also revising traditional interpretations of ethnic motivations for political acts and earlier attempts to pinpoint the constitutional birth of Catalonia. 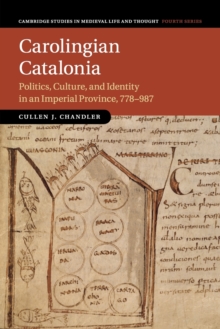 Also in the Cambridge Studies in Medieval Life and Thought: Fourth Series series   |  View all 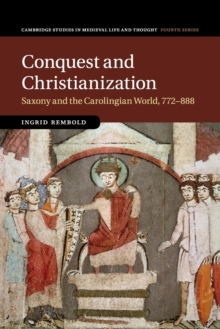 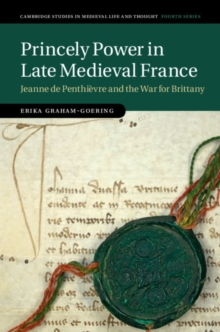 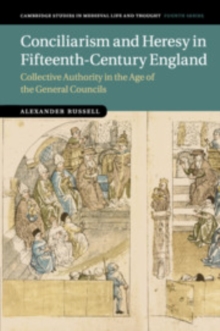 Conciliarism and Heresy in...