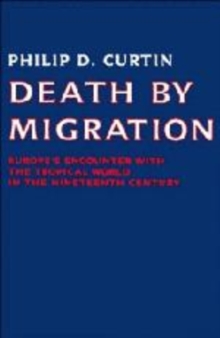 Death by Migration : Europe's Encounter with the Tropical World in the Nineteenth Century Hardback

This book is a quantitative study of relocation costs among European soldiers in the tropics between about 1815 and 1914.

This study, however, has broader implications. For Europe itself, this was the crucial century of the 'mortality revolution', with its profound influence on European and world demographic history.

For Europe's global, political and military relations, this was the final period for the European conquest.

For all these reasons, the relocation costs of this period have great bearing on human history. 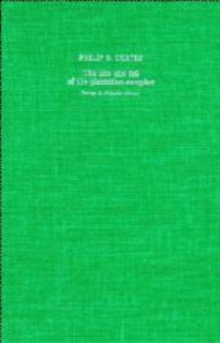 The Rise and Fall of the Plantation...