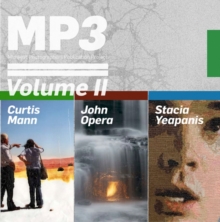 He then bleaches and scratches the surface of the images, removing information to create new meanings from his source material.

John Opera investigates the uncanny in nature. Moving between representation and geometric abstraction, his works reference historical notions of the sublime and landscape as well as modernist photography.

Stacia Yeapanis's interest in modes of entertainment and hobbies has led her to explore the simulatedreality computer game, The Sims 2, and the craft of embroidery, as she stitches and then photographs television screen captures of characters in states of distress. 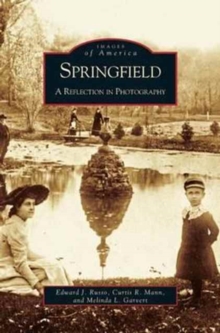