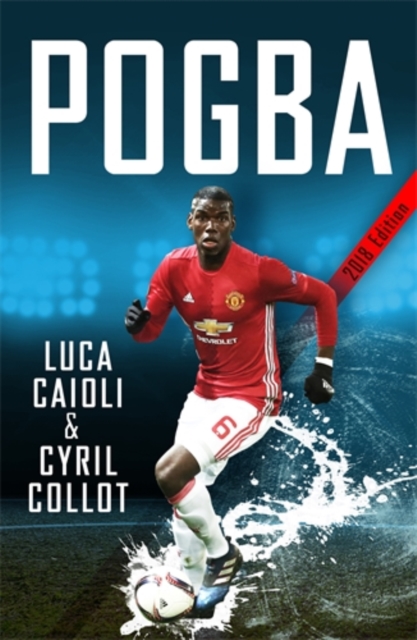 When Manchester United re-signed their former youth player Paul Pogba for a world record fee in the summer of 2016, they made a powerful statement. Together with the signing of Zlatan Ibrahimovic. It signalled their determination to attract the best players in the world to Old Trafford, despite three seasons of underachievement.

In the four years since he had left the Reds, Pogba had blossomed into a midfielder of undoubted world class, his power and dynamism propelling Juventus to a host of club titles and the French national team to within a whisker of winning Euro 2016.

With exclusive insights from those closest to the player, Luca Caioli's Pogba is an in-depth portrait of one of modern football's greatest talents. 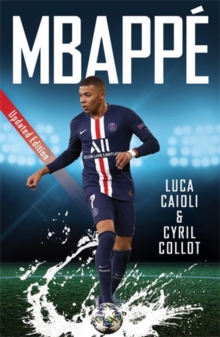 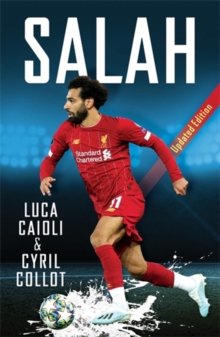 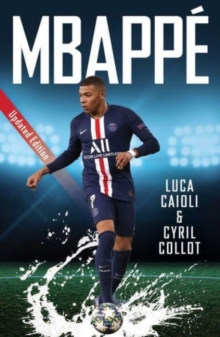 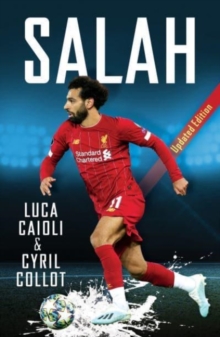 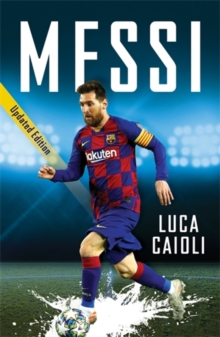 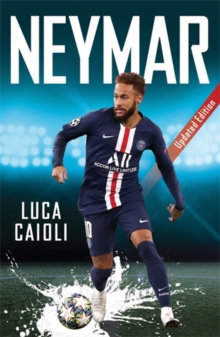