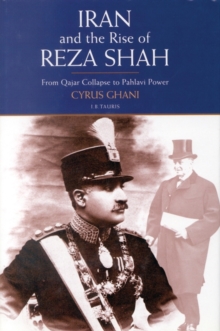 Iran and the Rise of Reza Shah : From Qajar Collapse to Pahlavi Power Paperback / softback

It began with a triumvirate of Iranian political grandees attempting to shoe-horn Iran into the British Empire.

This failed and clumsy episode was followed by a bizarre coup d'etat, engineered in great haste by a British general, which brought to power a tough but obscure military officer who disposed of the prime minister to take over the role himself, dabbled briefly with republicanism, then crowned himself as Reza Shah Pahlavi, ending 130 years of Qajar rule.

This work covers this birth of the modern Iranian state. 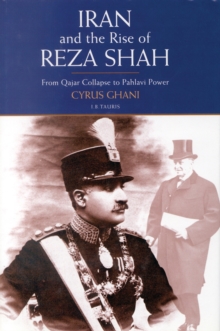 Iran and the Rise of Reza Shah 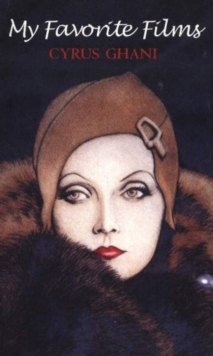 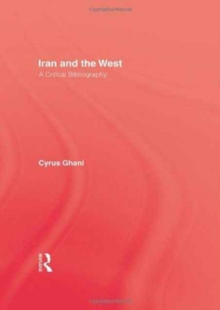 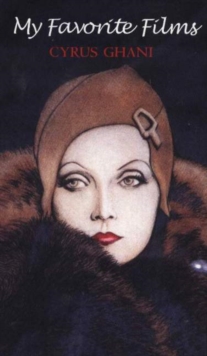