Sea and Sardinia is a travel book by the English writer D.

H. Lawrence. It describes a brief excursion undertaken in January 1921 by Lawrence and his wife Frieda, a. k. a. Queen Bee, from Taormina in Sicily to the interior of Sardinia.

They visited Cagliari, Mandas, Sorgono, and Nuoro. His visit to Nuoro was a kind of homage to Grazia Deledda but involved no personal encounter.

Despite the brevity of his visit, Lawrence distils an essence of the island and its people that is still recognisable today.

Extracts were originally printed in The Dial during October and November 1921 and the book was first published in New York, USA in 1921 by Thomas Seltzer, with illustrations by Jan Juta. 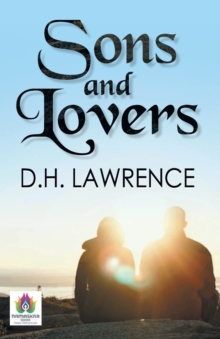 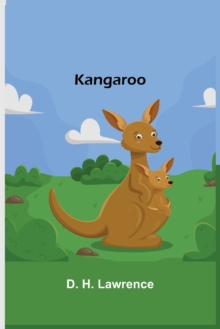 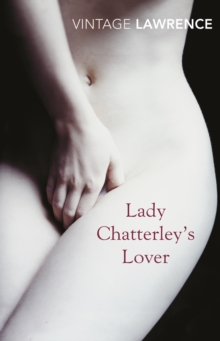 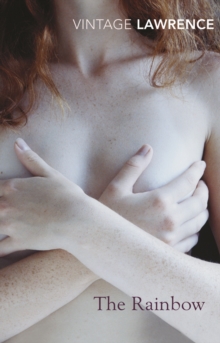