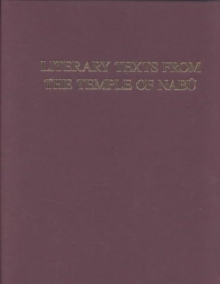 Cuneiform Texts from Nimrud 4 : Literary Texts from the Temple of Nabu Hardback

The library of Nimrud, probably established in 798 BC, was a prestigious royal foundation whose scribes had contacts all over the East, particularly with Nineveh.

The 259 cuneiform tablets and fragments which constituted the library mainly described magical and medical rituals, prayers and instructions for training scribes. 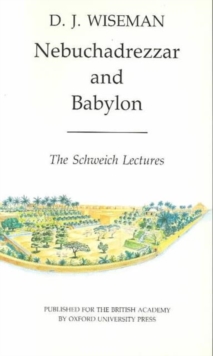 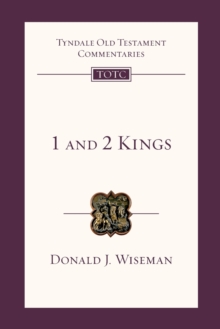