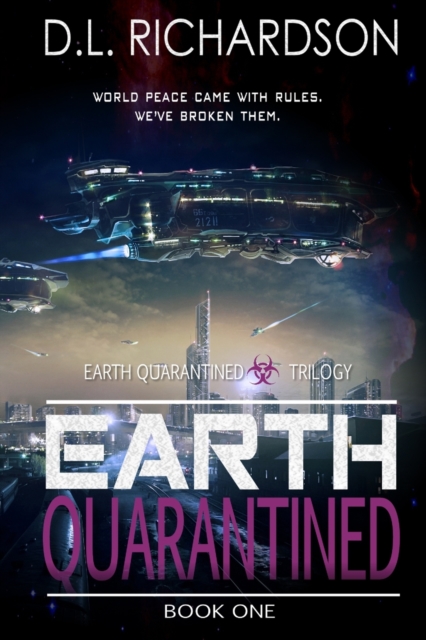 Part of the Earth Quarantined series

When the virus which killed millions of people is gone, humanity lives in a planet-wide quarantine enforced by an alien species.

The year is 2355. The deadly virus that killed millions of people is gone, thanks to the quarantine measures put in place by the Criterion, an alien species who appeared just in time to save the human race. In exchange for complying with their tough control measures, the Criterion promised us the technology for interstellar travel. We’ve done all they’ve asked, yet we’re still on Earth with no way of getting into deep space. The Criterion are lying to us. What they don’t know is that we’re lying to them...

Kethryn Miller is an award-winning actress, but nothing will prepare her for the role she’ll take on when a strange woman who shouldn’t be alive turns up in the city, threatening to expose the lies that have kept peace on Earth for 200 years. 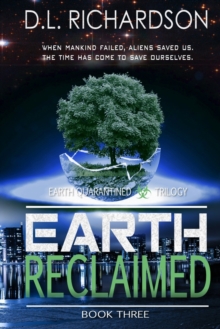 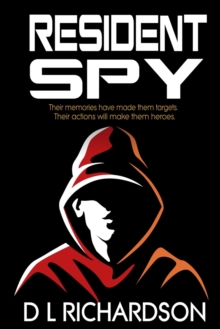 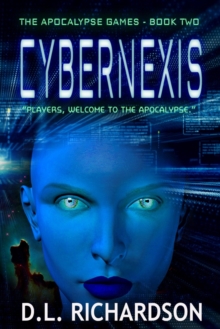 Welcome to the Apocalypse - Cybernexis 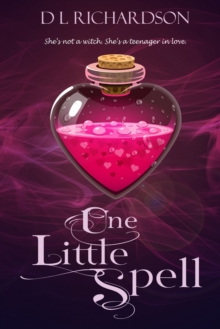 Also in the Earth Quarantined series 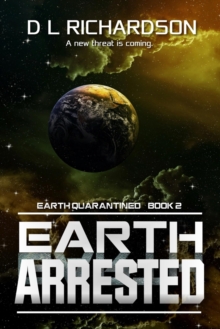