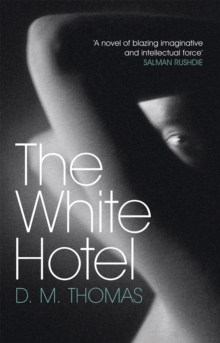 The White Hotel : Shortlisted for the Booker Prize 1981 Paperback / softback

Shortlisted for the Man Booker Prize, THE WHITE HOTEL is a modern classic of searing eroticism and sensuality set against the broad sweep of twentieth-century history. Now a BBC radio play starring Anne-Marie Duff and Bill Paterson, dramatised by Dennis Potter. 'A novel of blazing imaginative and intellectual force' Salman Rushdie It is a dream of electrifying eroticism and inexplicable violence, recounted by a young woman to her analyst, Sigmund Freud.

It is a horrifying yet restrained narrative of the Holocaust.

It is a searing vision of the wounds of our century and an attempt to heal them.

Interweaving poetry and case history, fantasy and historical truth-telling, THE WHITE HOTEL is a modern classic of enduring emotional power that attempts nothing less than to reconcile the notion of individual destiny with that of historical fate. 'A remarkable and original novel . . . there is no novel to my knowledge which resembles this in technique or ideas.

It stands alone' Graham Greene'Astonishing . . . A forthright sensuality mixed with a fine historical feeling for the nightmare moments in modern history, a dreamlike fluidity and quickness' John Updike'I quickly came to feel that I had found that book, that mythical book, that would explain us to ourselves' Leslie Epstein, New York Times 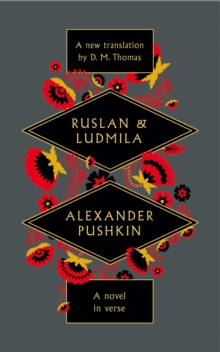 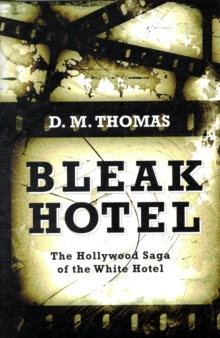 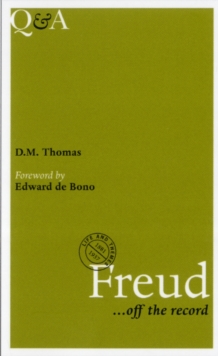 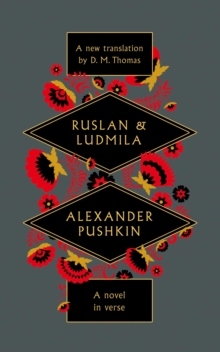