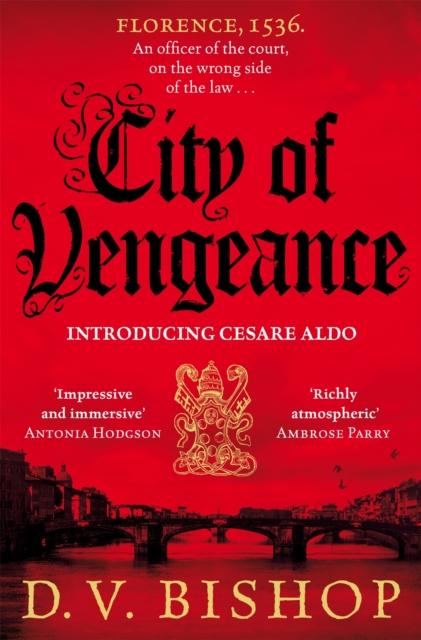 Shortlisted for the 2021 Wilbur Smith Adventure Writing Prize and longlisted for the CWA Gold Dagger 2021. 'An impressive and immersive debut set in a beautifully realized sixteenth-century Florence' Antonia Hodgson'A first-class historical thriller . . . Bishop's spirited and richly detailed story is a tour-de-force' David Baldacci'Richly atmospheric . . . transports you to another time and place' Ambrose Parry, author of The Way of All FleshCity of Vengeance is an explosive debut novel in an historical thriller series by D.

V. Bishop, set in Renaissance Florence, which continues with The Darkest Sin. Florence. Winter, 1536. A prominent Jewish moneylender is murdered in his home, a death with wide implications in a city powered by immense wealth. Cesare Aldo, a former soldier and now an officer of the Renaissance city's most feared criminal court, is given four days to solve the murder: catch the killer before the feast of Epiphany - or suffer the consequences. During his investigations Aldo uncovers a plot to overthrow the volatile ruler of Florence, Alessandro de' Medici.

If the Duke falls, it will endanger the whole city. But a rival officer of the court is determined to expose details about Aldo's private life that could lead to his ruin.

Can Aldo stop the conspiracy before anyone else dies, or will his own secrets destroy him first? 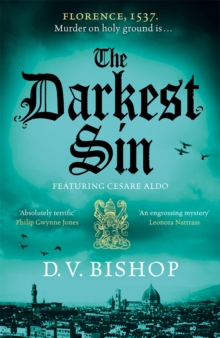 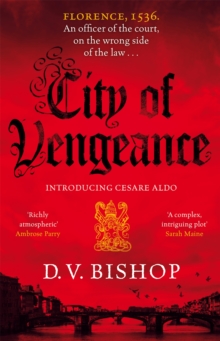 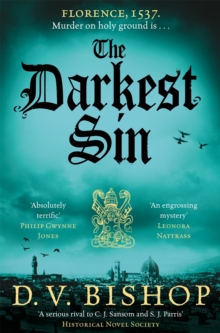 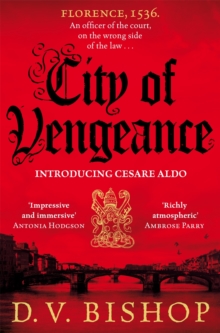 Also in the Cesare Aldo series series  |  View all